Seth Nehil – One Hour As A Rumpled Sheet 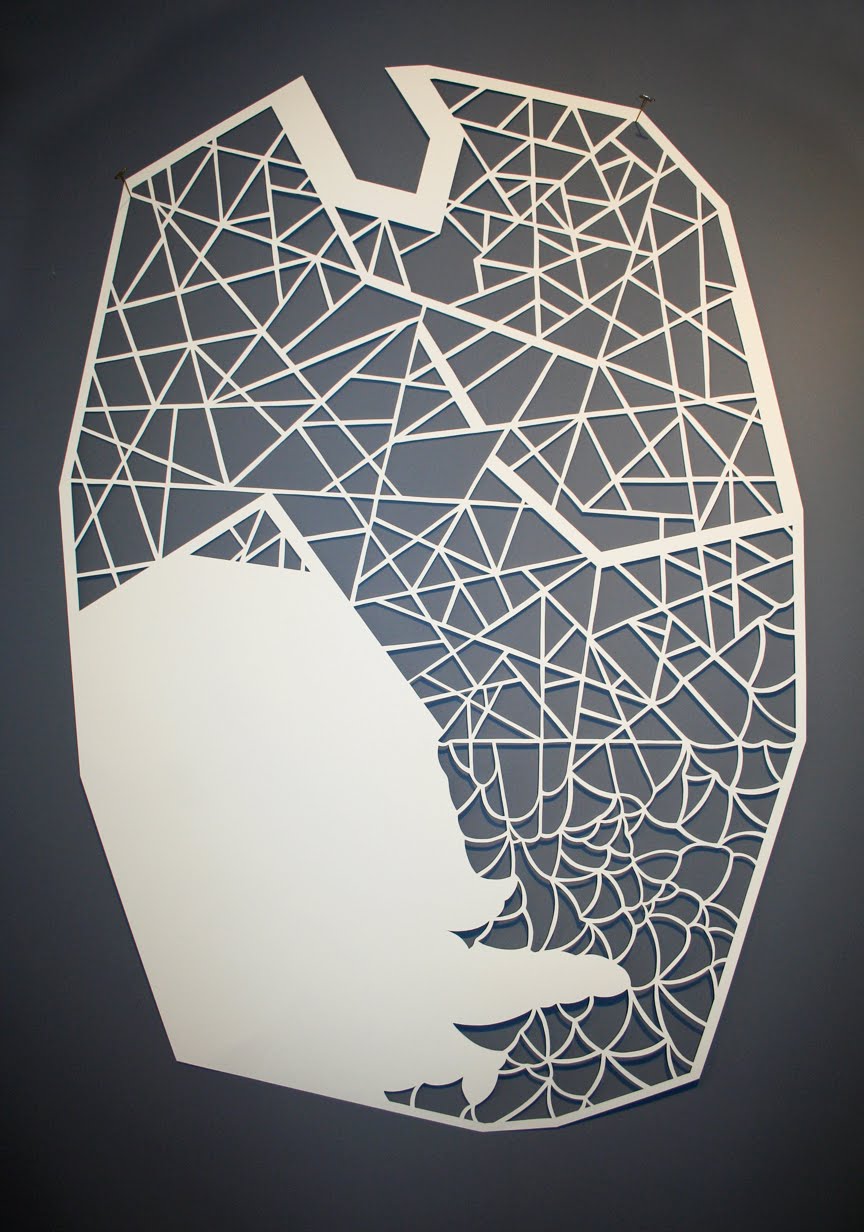 The seminal post for Lost & Found is Seth Nehil‘s One Hour As A Rumpled Sheet. I was familiar with musician and visual artist Seth Nehil’s work with JGrzinich for some time prior, but stumbling accross this ‘album’ a few years ago encouraged me to revisit him with a great deal more interest. I say ‘album’ because I cannot for the life of me figure out where this came from or how it was released. From some now defunct links to Kaon, it seems it was part of a series of compositions by different artists (including Colin Potter, Michael Prime and others) for ResonanceFM of London and unfortunately does not appear to have been released in any physical format.

At any rate, this was my true introduction to Nehil, as I hope it is yours. String treatments, sporadic percussive elements and full of rustlings and mutters. His vocalizations are as effective for their tonal and timbral qualities as they are for their literaray meanings: which shuffle between introspective musings, self-conscious repetition of text reminiscent of Robert Ashley’s Automatic Writing (musical explorations of Tourette syndrome), and what seem to be inanimate objects narrating the artist’s domestic situation. If a rumpled sheet, then perhaps hanging on a clothesline, reflecting on our protagonist as he reflects upon it.